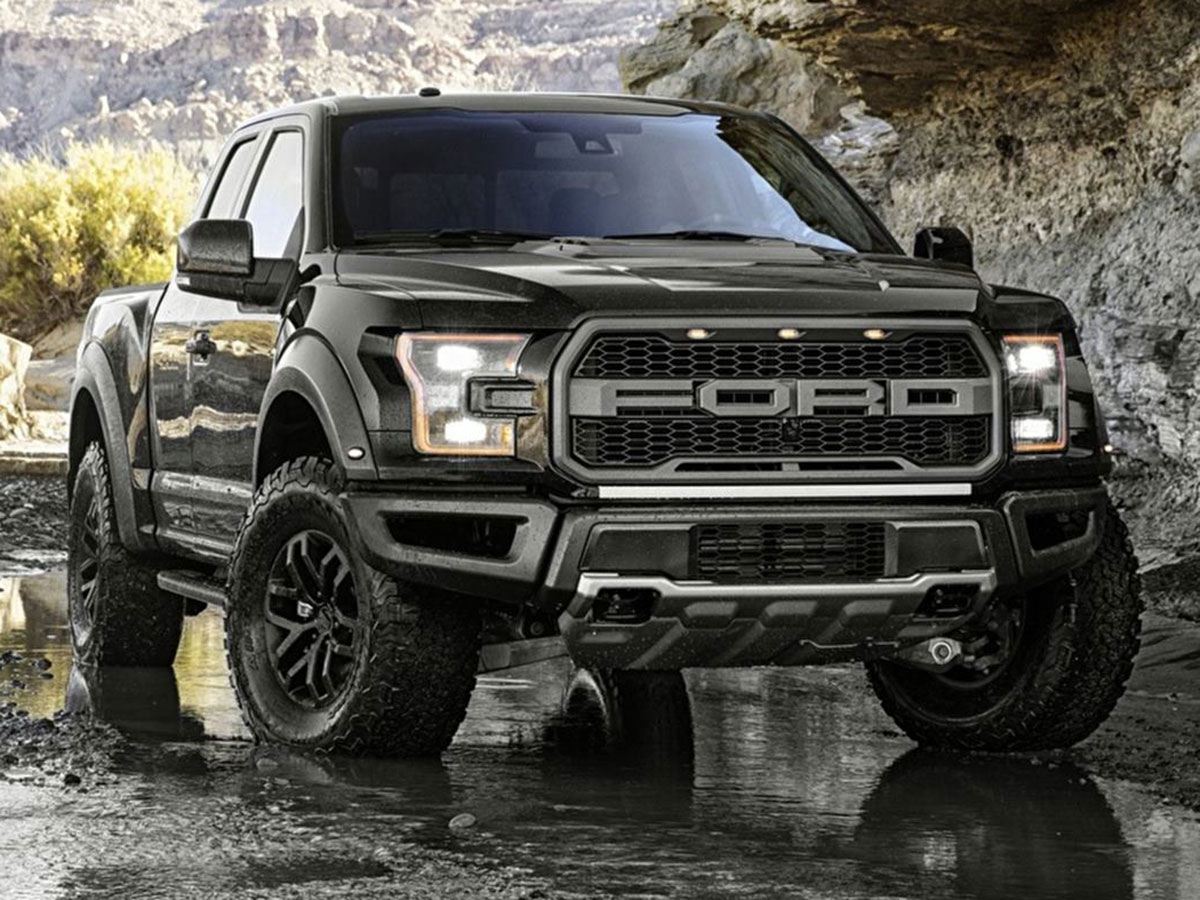 Our service department is ready to help you maintain your vehicle and save money in the process. If you have been looking for a Ford alignment in St. Augustine, our dealership is here to return your suspension settings back to factory specifications. Our dealership is well-equipped to provide reliable and accurate wheel alignment services. No matter which vehicle a customer brings in, we can perform a great wheel alignment in St. Augustine. Allow us to help save you money on tire and fuel costs by restoring your wheels back to factory settings. 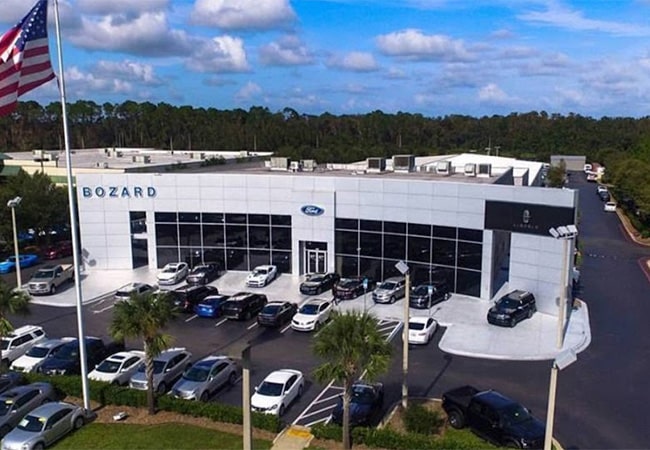 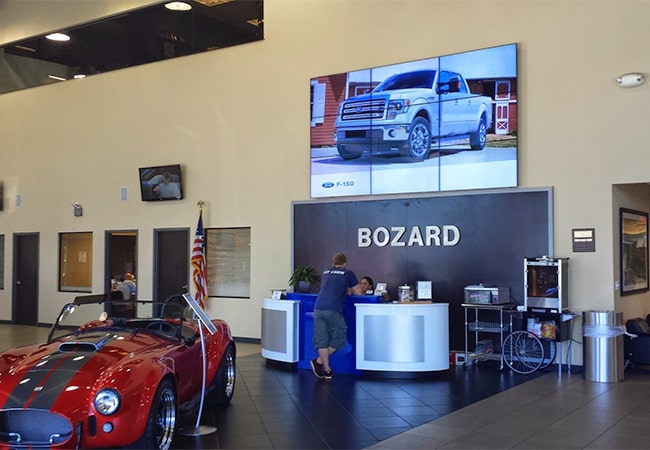 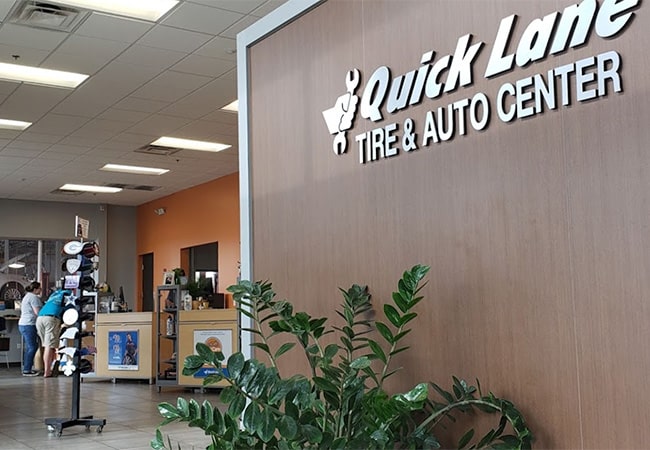 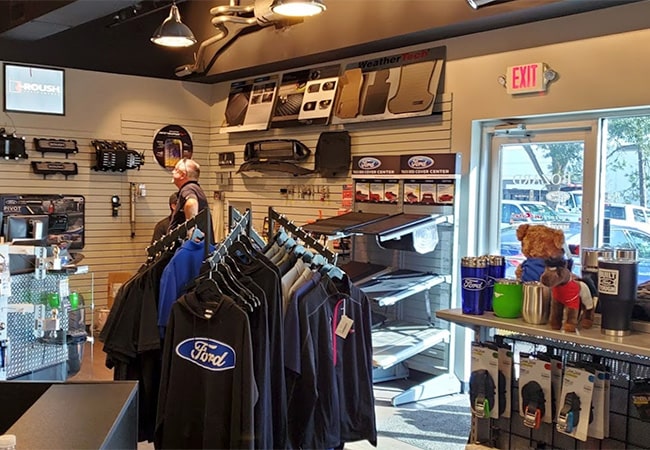